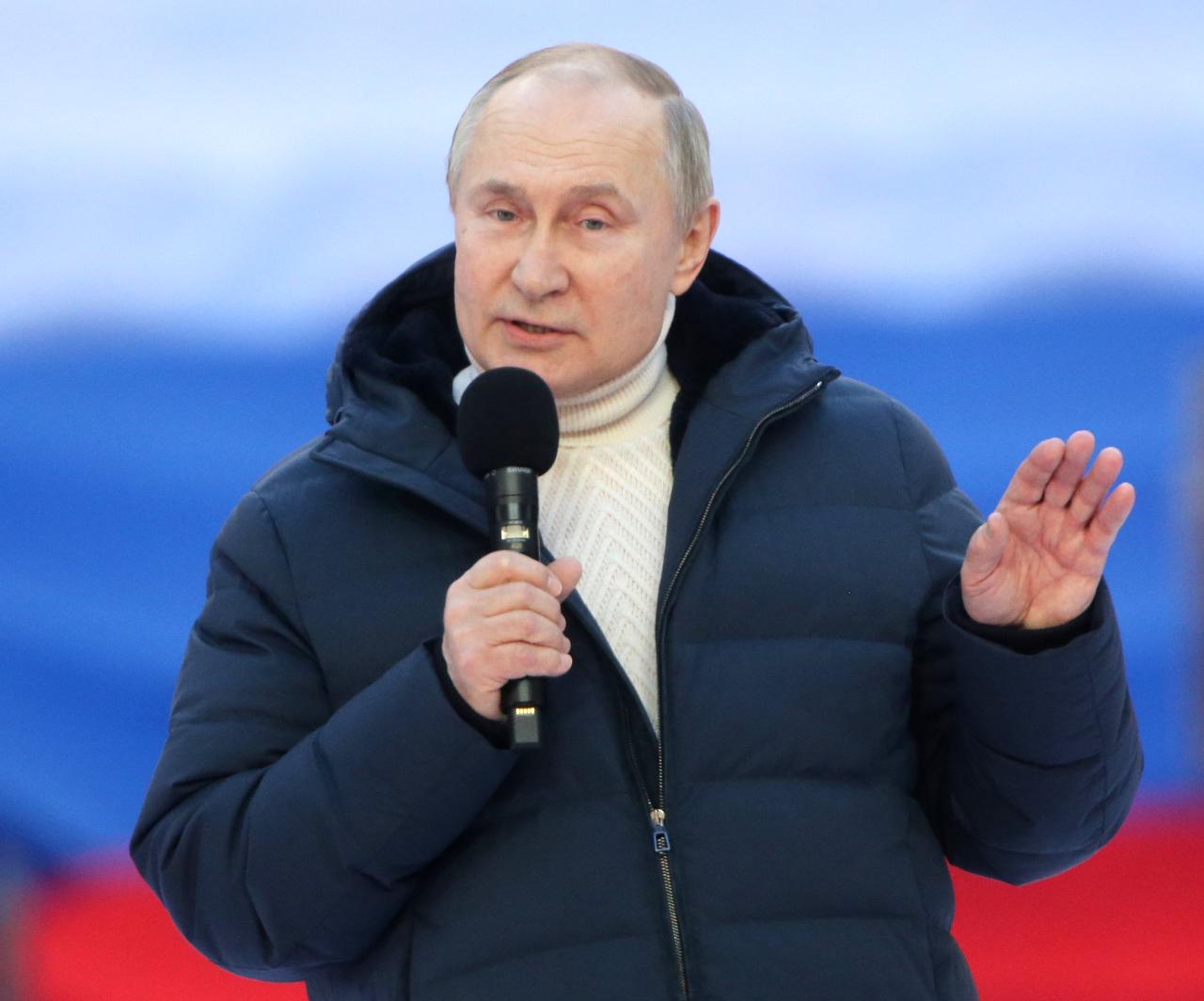 As the Ukrainian conflict drags on, experts believe an attack by the Kremlin on the undersea cables that carry 99% of the world’s Internet traffic is possible. With serious consequences for Europe.

Faced with the sanctions imposed by Western countries on Russia in the context of the invasion ofUkraineCould the Kremlin be tempted to launch a response aimed at destabilizing its European neighbors by simply cutting off their access to the Internet?

If the hypothesis may seem somewhat fanciful, a new survey published by Paris Match this Saturday, April 2, shows that this risk would in fact be taken very seriously, especially since the consequences of such retaliation would be extremely important for the world economy.

If we can access the Internet on a daily basis on our various devices, from cell phones and computers to tablets and other connected watches, it is mainly thanks to a vast network of undersea cables, which provide 99% of the world’s Internet. If their use is not new, the number of these cables has exploded in the last ten years, as most of the big private companies (especially Gafam) have started to create and install their own cables, in order to ensure the continuity of their activity without any dependence to an external actor.

These cables, which number in the hundreds in our oceans, have no particular security: they are simply laid on the seabed by specialized ships called cable-layers. These submarine installations can be damaged by natural events (tsunamis) or human activity (drilling). Repair operations, often complex and long, are then carried out by specialized “floating factories”.

How could Russia tackle these infrastructures?

But faced with a possible coordinated attack led by Vladimir Putinthe capacity to repair these cables within an acceptable time frame would be severely compromised. And the Russian military infrastructure would in all likelihood allow such a maneuver, thanks in particular to its “oceanographic” ships capable of launching a mini-submarine to a depth of 6,000 meters, where these cables are located.

In the summer of 2021, a Russian ship, the “Yantar”, was spotted conducting a strange survey mission in the Irish Sea, during which the oceanographic vessel appeared to be interested in underwater cables. According to British military sources, the Yantar showed a behaviour “highly suspicious” during this expedition. This justifies an increased surveillance of this type of ship by Western intelligence since the beginning of the conflict in Ukraine.

The potential consequences for the world economy

For the time being, military experts do not rule out the possibility of one-off, targeted attacks, nor that of a larger-scale offensive. And if Russia decided to attack these submarine cables on a massive scale, the consequences for the world economy would be serious: most of the transactions carried out on the stock markets are dependent on these data transfers. Companies using American data centers would also be severely impacted.

Access to social networks would also be severely degraded, and the economy would be weakened, as the Internet represents 3.4% of the GDP of developed countries’ economies. To prevent such a situation from becoming a reality, Paris Match mentions the possibility for operators to reroute Internet connections to Africa and then send them up to Europe. On the other hand, satellites could not take over, their capacities being too weak according to experts.