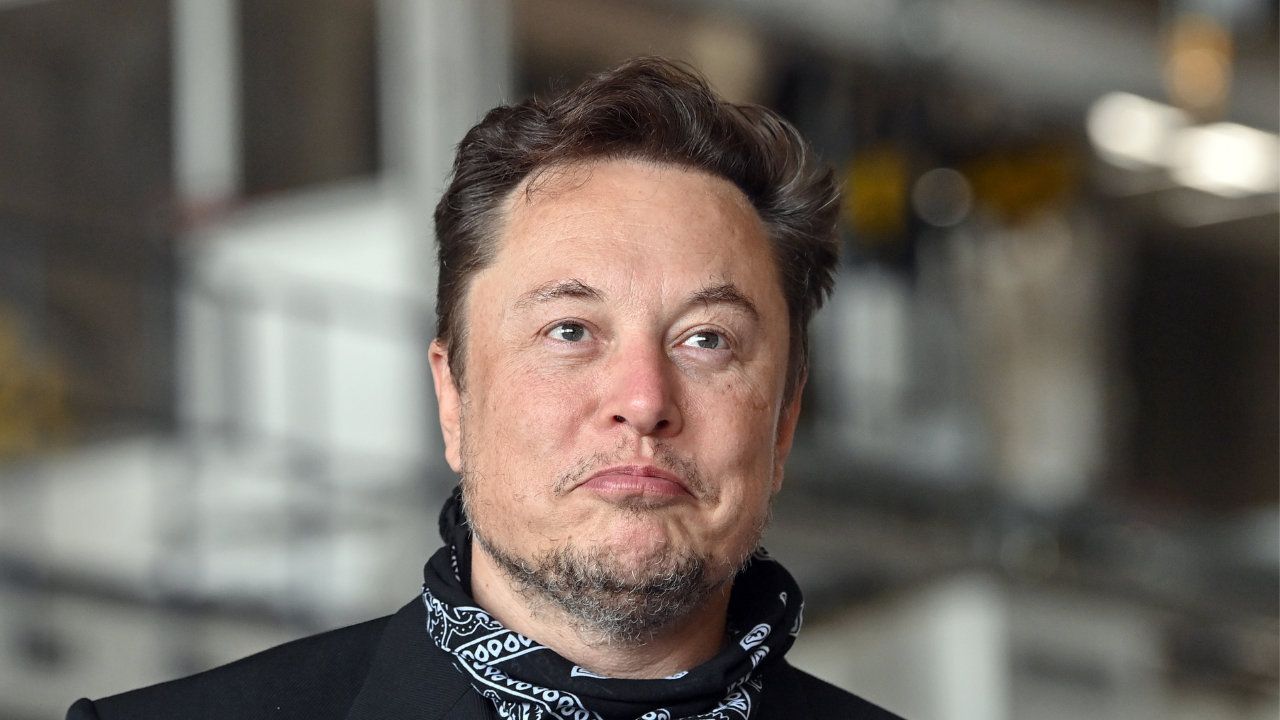 Having become a popular figure and, above all, the richest man in the world, Elon Musk holds considerable influence. But is it enough to change the course of history?

Boss of Tesla and Space XElon Musk is one of those bosses who do not hesitate to put himself forward by saying what he thinks directly on Twitter, his favorite communication tool. If the memes are generally present on his page, serious messages also appear. As the war in Ukraine has been going on for more than a month and a half now, Elon Muskintervened directly to offer his help.

Elon Musk and the war in Ukraine

Weighing billions of dollars gives you a special aura. What you say, do or think is analyzed and dissected in all the world’s media. And it’s not uncommon to see billionaires getting involved in the major events that mark the world’s news. If we have seen the creator of MicrosoftBill Gates, give his strong opinions on vaccines against Covid-19, Elon Musk, who owns more than 200 billion dollarsrecently became involved in the conflict between Ukraine and Russia.

Detailed in the very serious media INC, the Minda Zetlin analysis answer to the question “What if Elon Musk changed the course of history with a single tweet?“A theory that makes sense when you take a closer look.

In the early days of the conflict, the Ukrainian deputy prime minister, Mykhailo Fedorov, begged the Space X boss on Twitter: “While you are trying to colonize Mars – Russia is trying to occupy Ukraine! While your rockets are successfully landing from space – Russian rockets are attacking the Ukrainian civilian people! We ask you to provide Ukraine with Starlink stations and ask sane Russians to stand up.”

Less than 11 hours after the tweet was published, the richest man in the world replied: “Starlink service is now active in Ukraine. More terminals on the way.” Serious and direct response that will be retweeted more than 140,000 times. But how in less than half a day, SpaceX has established itself in Ukraine to help spread the internet and therefore, information?

This will be revealed on March 7 by the firm’s chief operating officer, Gwynne Shotwell at the California Institute of Technology. The company’s satellites were already “in place and ready to be used“, as Zetlin summarizes it. What was missing then? A single authorization from the Ukrainian government. This was done with the tweet of Mykhailo Fedorov. A single public message to Musk was then enough to manage the deal and the operation of StarLink on Ukrainian soil.

Minda Zetlin does not want to write history for professors or experts, but simply to state the facts. Thanks to the implementation of this system, the Ukrainian forces were able to continue to communicate with each other, while the Russian army destroyed their conventional antennas. By extension, the images of bombings, of destroyed cities or of exactions committed by Vladimir Putin’s soldiers, were able to circulate on social networks thanks to Starlink.

In addition, the satellites of Musk helped the Ukrainian army and their drones to have the precise coordinates of the Russian tanks so that the artillery could operate correctly. Extrapolating further, it is thanks to these terrible scenes and their viral diffusion that the international community was able to realize what was happening in Ukraine and to condemn in a massive way the actions of Russia and to sanction it.