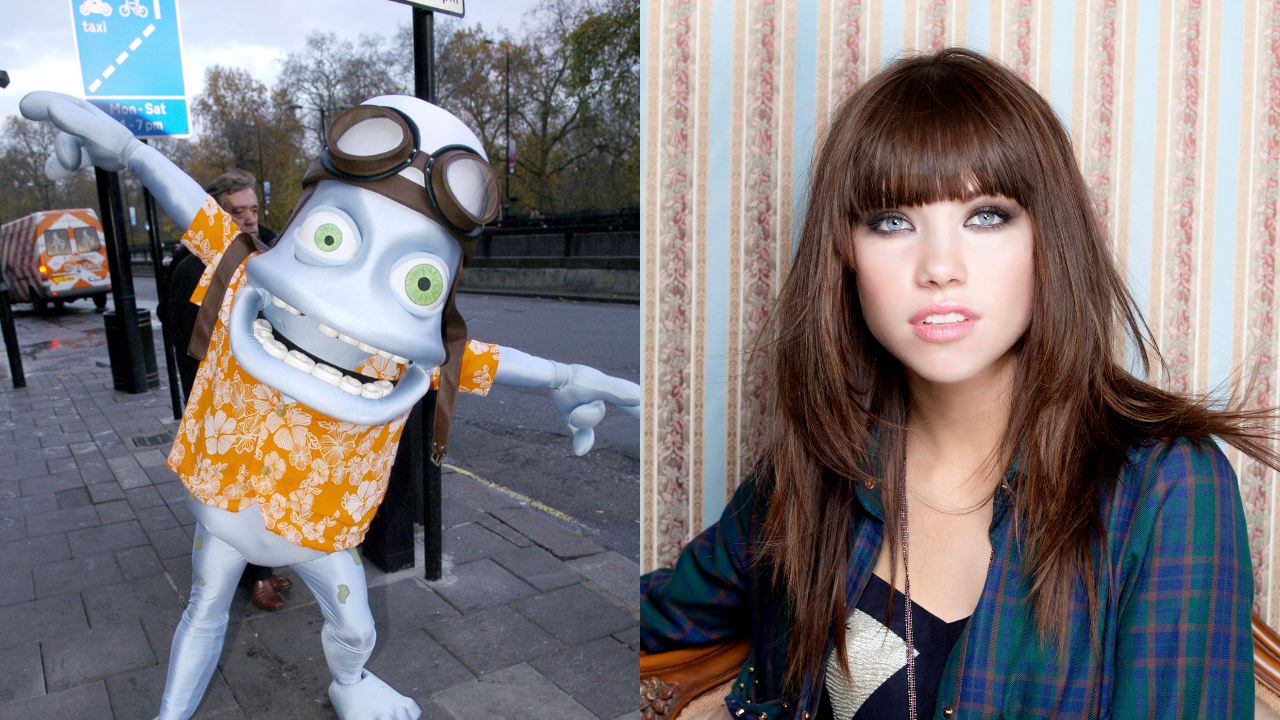 If tastes and colors are not debatable, there are popular songs of which it was sometimes complicated to be a fan. Back on these monuments of the history of music.

How do you know if a song is successful? The fact that it is covered everywhere? That the name that interprets it is a guarantee of quality? These are all elements that are difficult to have certainties recognized by all. Beat It, Lose Yourself, Smoke on the Water… Titles which will mark generations. However, the article which is going to follow does not tell their history.

Let us plunge rather in these titles which you hummed in hiding to avoid that your friends make fun of you. These musics which today, would deserve the glory that you did not manage to offer them during your adolescence.

How difficult it was to assume sometimes to be a fan of this good old Cyril Kamar. While he had won the NRJ Music Award thanks to her, his song Woman Like U was not at all popular at the time. Criticized texts, a globally average sound. You and your MP3 player were alone to get excited about “Give me your heart, baby, your body, baby! Give me your good old funk.” Today, the sound has become a classic and everyone repeats it in heart during your parties. It is thanks to you, be proud of it!

If the 1990s had highlighted the frog appreciated by all that was Kermittanother batrachian of the following decade had not had the deserved success: Crazy Frog. Covering the most famous titles in music, Erik Wernquist’s little character was not appreciated in schoolyards in the early 2000s. Almost 20 years later, the title Axel F is about to reach 100 000 000 listens on Spotify.

Very “girly”, too “girly” ? The title Call me Maybe from Carly Rae Jepsen was very divisive in 2012. It was sometimes complicated to assume to be a fan so much the lyrics could seem silly and simplistic when you knew English. However, the rhythm was good. And the stats prove it with over 800 million listens on Spotify.

So here is the story of a little guy who lived in a blue world and …. Well, you will have recognized him, Eiffel 65 and their title “Blue” marked your adolescence. But why was this song so maligned? Its 3D clip absolutely horrible? Certainly. Its lyrics of endless platitude? Clearly. And yet, who wouldn’t get excited today by listening to Gabry, Gianfranco and Maurizio’s cult track?

Destroyed at the exit of their shoot, the duo of Tragedy has been making the rounds of pop culture media for the past few years to revisit their mythical title Hey-Oh. Wanting to surf on the US wave with a clip that would not at all pass for Cristina Cordula, “Hey-Oh” is the story of a song that took more than 10 years to find its audience.

Sheryfa Luna – He had the words

In 2007, Sheryfa Luna us out “He had the words”. And if today, this title has passed into eternity, it was absolutely not appreciated at its release. The “deception” vibe certainly affected people when it was released, it was extremely difficult to share his passion on his Skyblog and publish the “Got me hooked, I could already see the future in his arms” on her profile. But let’s face it, Sheryfa, 15 years later, you were right to denounce his toxic behavior.

In 2005, the phenomenon Madagascar emerges. The film is an international success with its four cult characters. Its main title, I like to move it move it is a direct cover of the eponymous track of the rap group Reel to Real from the 1990s.

But after the release of the film, it becomes complicated to like this title, especially during the college period. Considered childish, the song will suffer from this status for some time. But King Julian and Will.i.am will restore his image later. And don’t forget to move your anatomy!